Escape from Liberty Cinema (Ucieczka z kina ‘Wolnosc) is the last offering in our glór film season until Autumn. In Polish with English subtitles it is presented as part of PolskaÉire Festival on Tuesday 22 May at 8pm. Director Wojciech Marczewski’s anti-totalitarian satire is a darkly comic examination of censorship. Directed by one of Poland`s leading intellectual – and much censored filmmaker, this multi-award winning feature is a key film of seismic political changes of 1989, and an enthusiastic manifesto for the freedom of the artist – and ultimately, of all humanity. The film centres on a provincial film censor who is horrified to discover that the actors in a trite romantic weepie are refusing to perform their roles. The film deftly combines political satire, social observation and surreal humour. 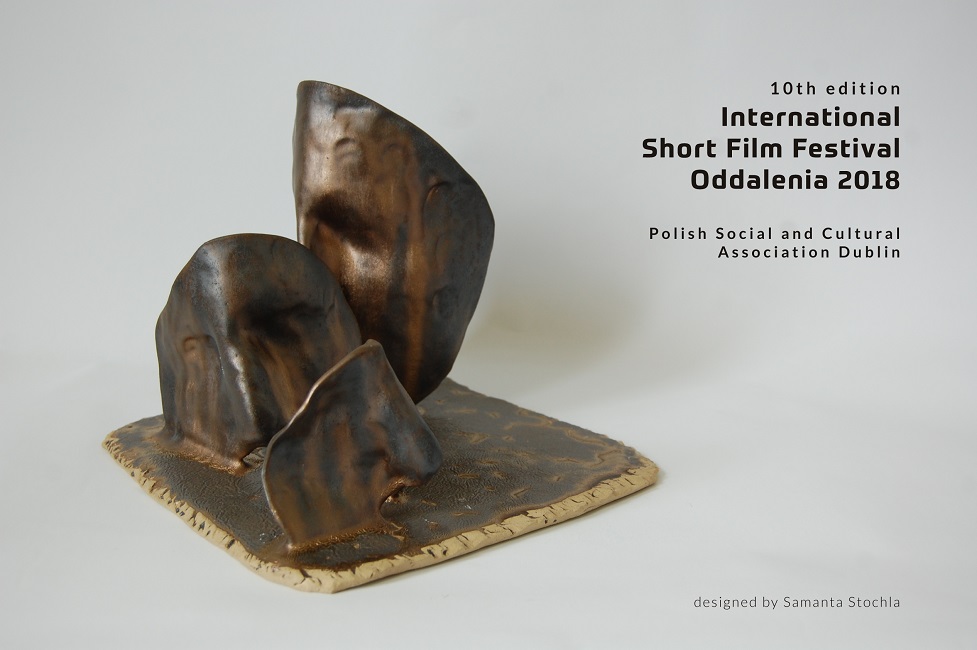 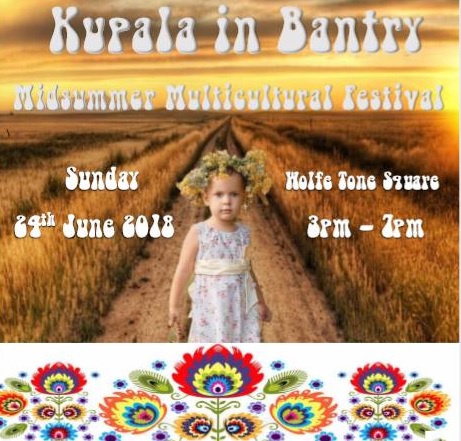