Europeans who sought refuge in Ireland in the 1940s. At approximately 1pm, on Friday 30 September 1949, the Victory, a Second World War-vintage ship docked with no advance notice in Cork harbour. On board were over 350 refugees from the various states in central and eastern Europe that had either fallen under Communist rule in recent years, or, it was feared, might do so in the immediate future – including Poles, Estonians, Lithuanians, Latvians, Finns and Yugoslavs. They had sailed from Gothenburg some days before with the intention of crossing the Atlantic to a new life in Canada. Unfortunately issues had developed with regard to the sea-worthiness of the ship that forced it to dock in Cork, in order to seek repairs. The lecture will be delivered by Gabriel Doherty of the School of History at UCC. 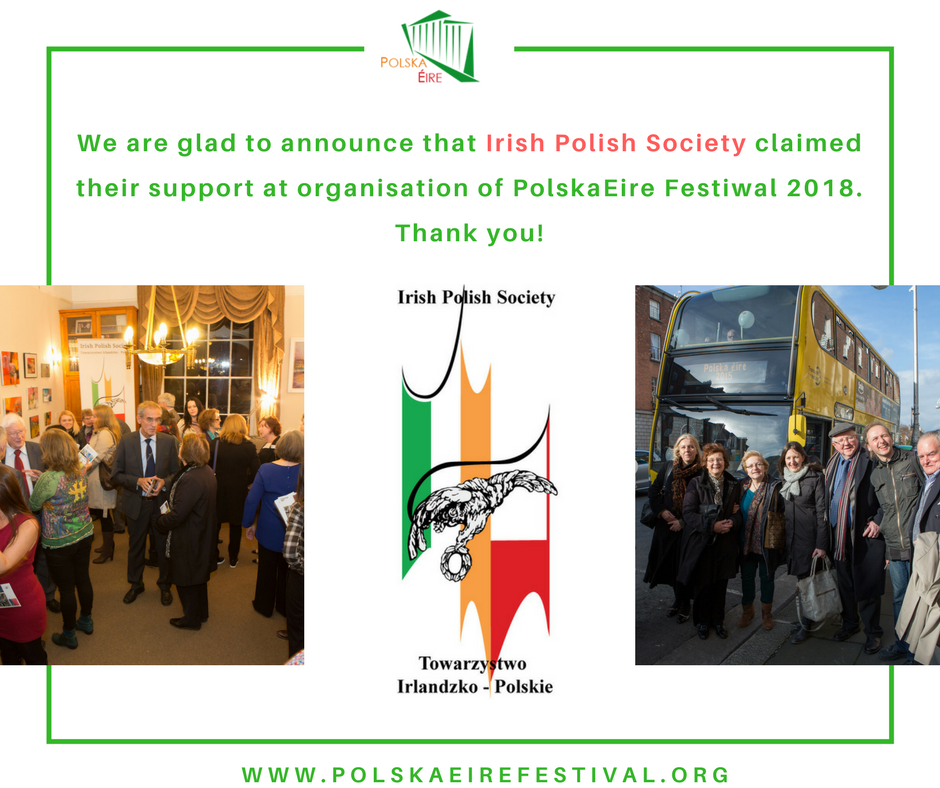