Exhibition: „Righteous Among the Nations. Polish help for Jewish population in the south-eastern part of Poland in 1939-1945”

The exhibition tells the story of Polish people that risking their lives and often at the cost of their lives, were helping their Jewish friends and neighbors threatened by the extermination politics by German occupants in the south-eastern part of Poland during WW II.

Both individual and organized actions are shown by lay and clerical, saving children and adults, including arrangement of hiding places, food, false documents etc.

This exhibition is a story about solidarity, courage and outstanding heroism, about death, survival and remembrance of the Holocaust. Many of the heroes were honoured by Yad Vashem Institute being given the title of Righteous Among the Nations.

The exhibition has been prepared by Institute of National Remembrance in Rzeszow. 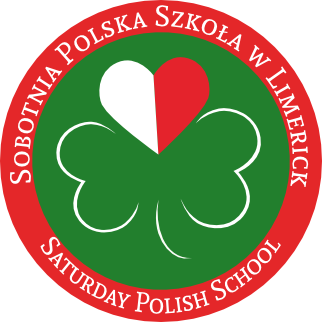